Who invented the Mop?

Mop is a tool nowadays we use for cleaning floors. It consists of a bundle of thread or yarn, or a piece of cloth, sponge, or some other absorbent material which is fixed to a stick which acts as a handle.

Who invented the original Mop?

Though the first mop-like tool came about in the late 1400s, Thomas W Stewart patented his variant of a mop made of yarn in 1893. 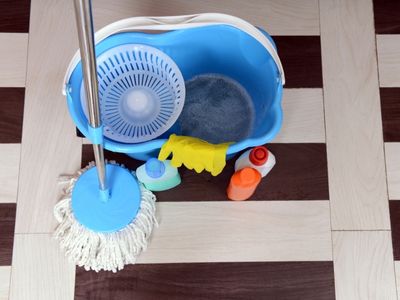 The first mop-like tool came about in the late 1400s, Thomas W. Steward, an African-American inventor, patented it in 1893.

Improvements of a mop don’t stop but they all generally are divided like this: